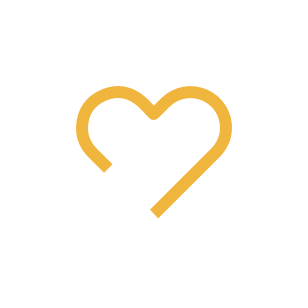 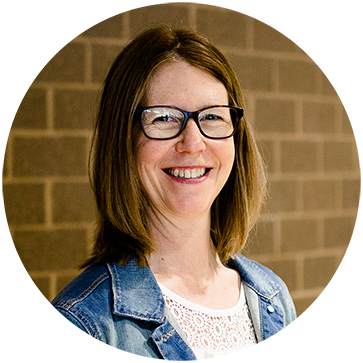 Our mission is to see every school covered in prayer so that the power and presence of God are experienced in our communities. When this happens, our vision will be realized: Our city transformed through winning the war in the spiritual.

To learn more, send us an email. 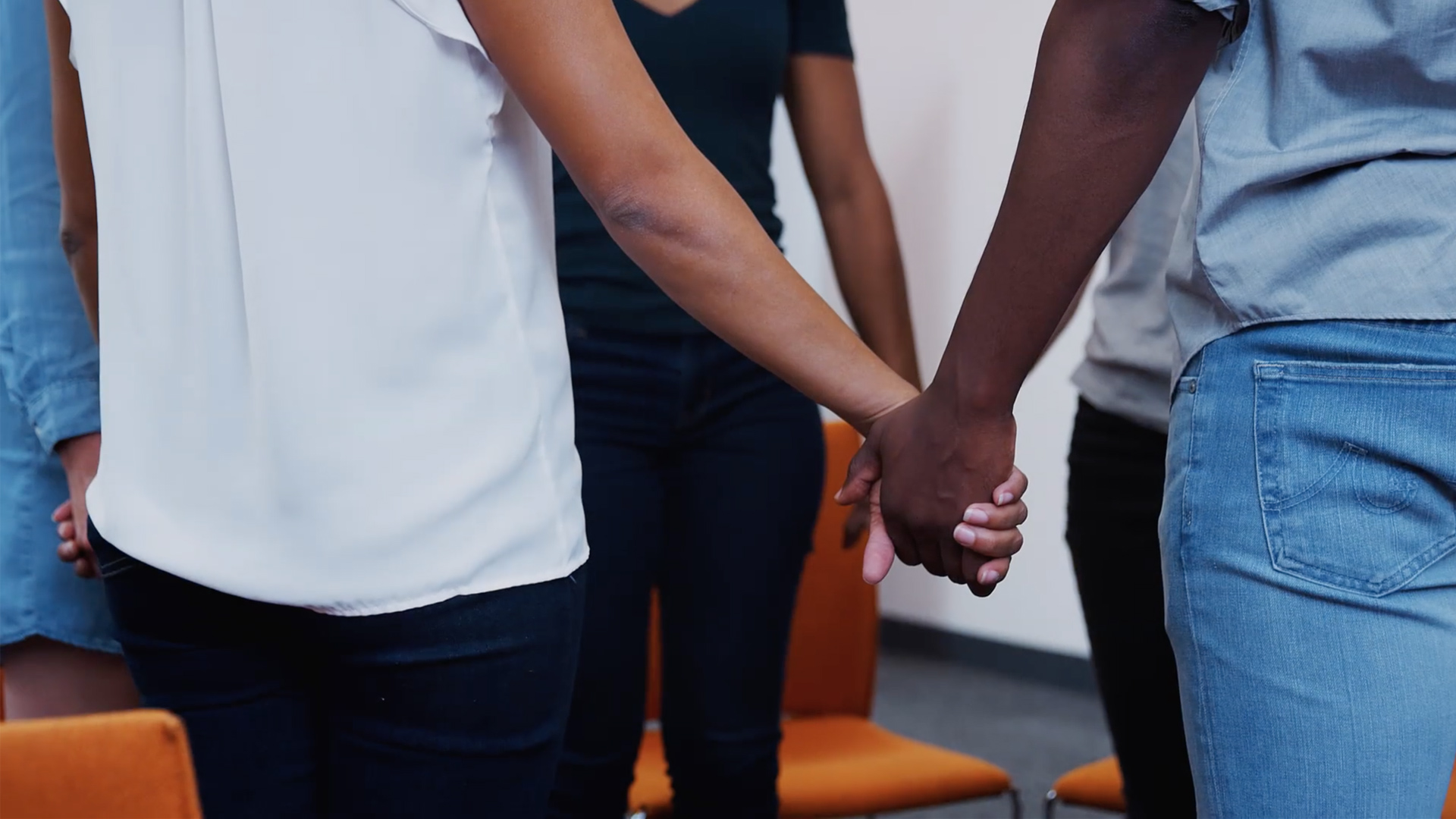 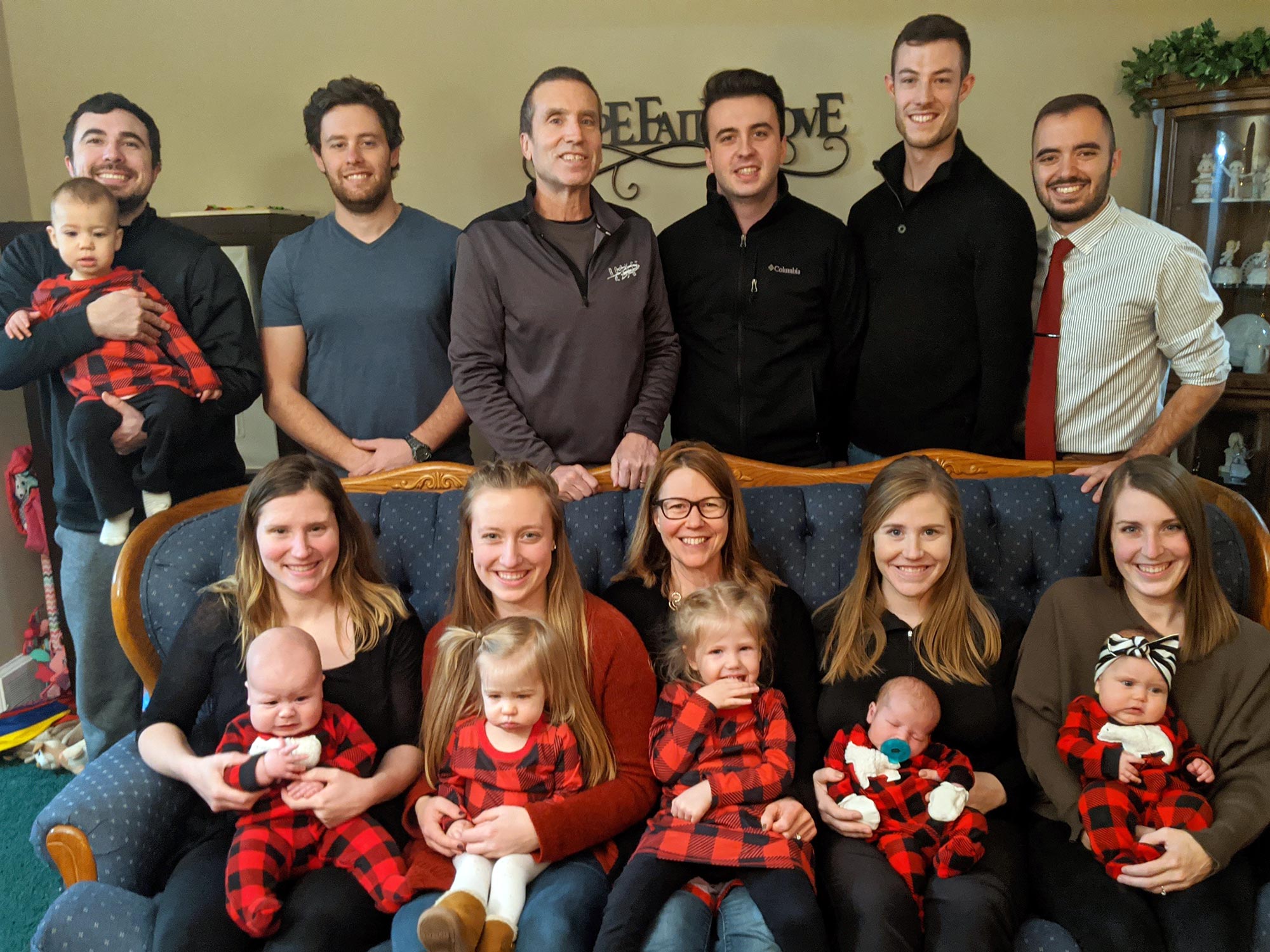 In 2003, God began to burden my heart for children and the plight of our schools.

As I drove through the neighborhoods of our city, I felt such a heaviness. I could literally feel the brokenness of the families as I passed by the houses.

Was there food in the refrigerators, coats for the winter, laughter or crying, parental involvement or neglect? Did little boys have good role models? Were little girls safe? Were the children learning about Jesus or would their only recognition of His name be as a curse word? What legacy was being handed down to them and what would they pass down to the next generation?

I felt God tugging at my heart.

We don’t always get the entire picture from God. Often, we are asked to take small steps, to step out in faith and trust Him with the rest.

The staff began to comment about the difference they experienced because of prayer. The third year other parents joined in the weekly effort to cover the entire school in prayer.

One particular class had been labeled a “bad” class. As they approached their senior year, they became spiritual leaders who allowed God to work in and through them to impact their school and community.

I looked back on those years in awe; God had done it! We saw a powerful movement of His spirit in our school!

But He wasn’t finished. I sensed God whispering to my heart that the time had come to move beyond the walls of our children’s school. I readily agreed. I took the next step.

We launched Keep Watch with prayer walks in two schools. Soon it was six, then 20. Then 51, and then 100. The ministry continues to grow as God continues to open more and more doors.

God called Joshua and the Israelites to the Promised Land, saying, “I will give you every place where you set your foot.” (Joshua 1:3)

Our job is to set our foot. All we need to do is take the steps in faith. We can trust God to do the rest.

A Movement of the Community

We’re in this together 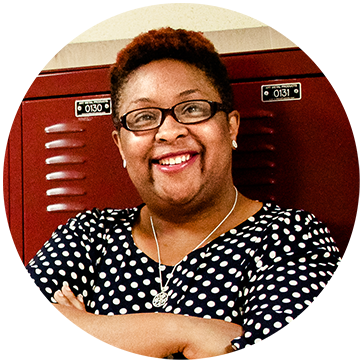 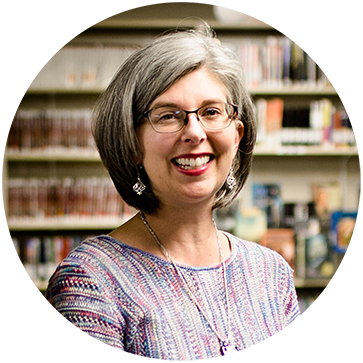 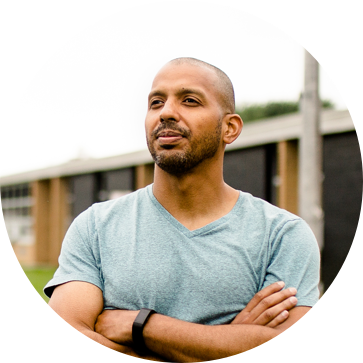 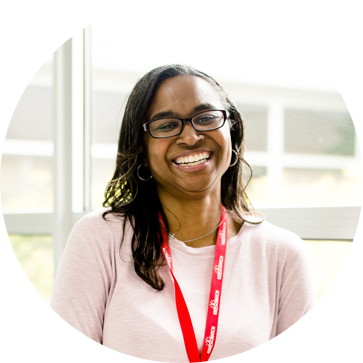 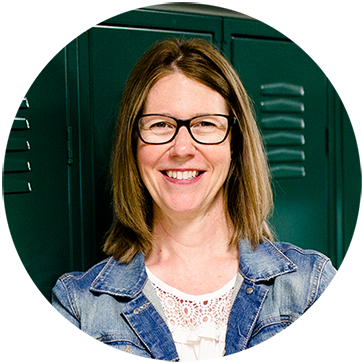 A Movement of the Community

We’re in this together